We are incredibly proud of our Slalom Team Skiers 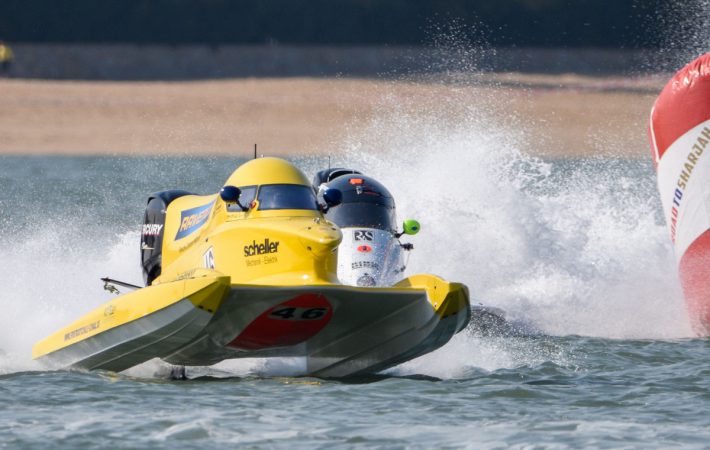