Champions use the best oil on the market! RAVENOL

Take care of your health and stay strong with @the

My after workout routine! If ten minutes of stretc

One of my favorite off water training consists of

Training for next coming skisets with my best phys 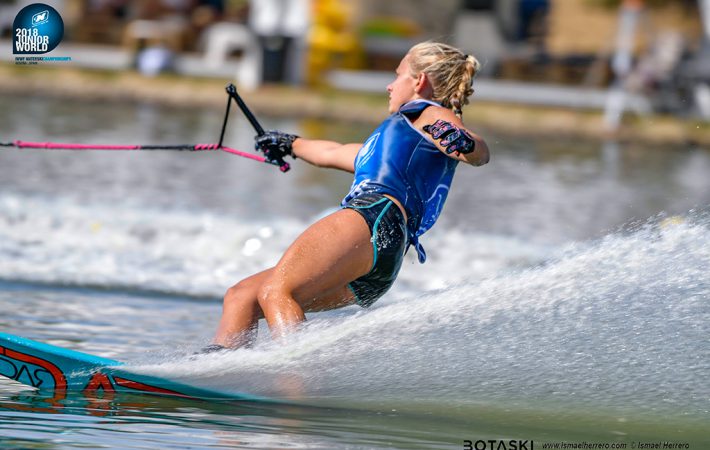 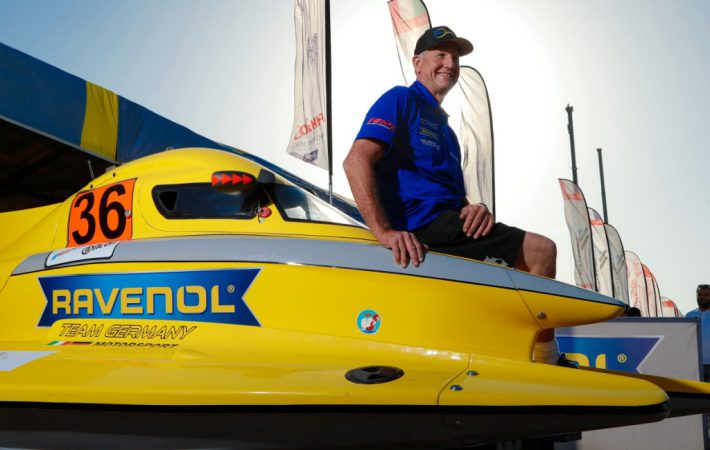